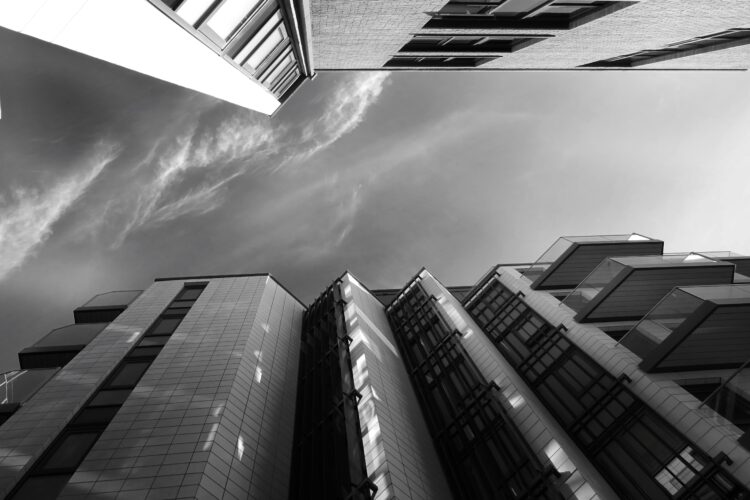 The last few years have shown that the Estonian startup ecosystem is becoming more attractive. Startups in Estonia are raising record amounts of investments, the Startup Visa program is one of the most successful in the world and the whole sector is growing at a fast pace. Yes, Estonia is being noticed. Why is that? Well, a lot of it has to do with the ease of doing business, e-services provided by the government and a good reputation as a digital country. But there’s so much more.

There are currently around 550 startups in Estonia from a variety of sectors including Fintech, Greentech and beyond. While looking at the main indicators – number of people employed (3763 in 2018), employment taxes paid (46M EUR in 2018) – we are seeing a steady 30% yearly growth in the sector.

Another important element of a successful startup ecosystem are investments. Since 2010, the proportion of investments raised from abroad for Estonian startups has been growing year-by-year, reaching the highest percentage in 2018 (96.3%). The increased interest of foreign investors confirms that Estonian startups are being noticed globally, we have a strong startup ecosystem and a credible, transparent, business environment.

In 2018, investments into Estonian startups have, for the first time, exceeded 300M EUR, reaching 328M EUR announced publicly. By far the biggest investment (150M EUR) was made into Bolt (formerly Taxify) and that investment round upgraded Bolt to unicorn status. Bolt was followed by Pipedrive (43M EUR+8.7M EUR), Monese (51.6M EUR), Starship Technologies (21.4M EUR) and Realeyes (13.5M EUR). So far, Estonia has produced four billion-dollar unicorns: Skype, Playtech, TransferWise and Bolt as well as a dozen other startups valued over 100M EUR each.

Estonian startup ecosystem might be small but it is very international. The key role of increasing the international community over the past two years has been performed by the Estonian Startup Visa. The Startup Visa helps non-EU founders grow their startup in Estonia and it also makes it easy for Estonian startups to hire non-EU talent. In the first two years since the launch,  1108 applications were received from more than 80 countries and 931 people altogether have relocated to Estonia or been granted the right to do so. Although we are expecting more and more founders to find their way to Estonia and become employers themselves, it is clear that the need for talent in Estonian startups is growing significantly. 2018 was a record year of investments in Estonian startups; the funds are directly connected to the increase in available jobs. There are jobs available not only for developers but also marketers, sales people, customer support, designers, etc.

A huge role in the development of our startup ecosystem is played by organisations and service providers who support the growth of our startups. At the end of 2018 we counted 103 such organisations, meaning we have roughly 1 organisation per 5 startups! The ‘’by-product’’ of support organisations is a strong giving-back mentality within its network of mentors, with entrepreneurs who have been active for more than 10 years in Estonian startups like Fortumo, TransferWise, Bolt, Starship Technologies and Pipedrive. The strength of our ecosystem is definitely its people – thought leaders who help to shape the ecosystem with new endeavours.